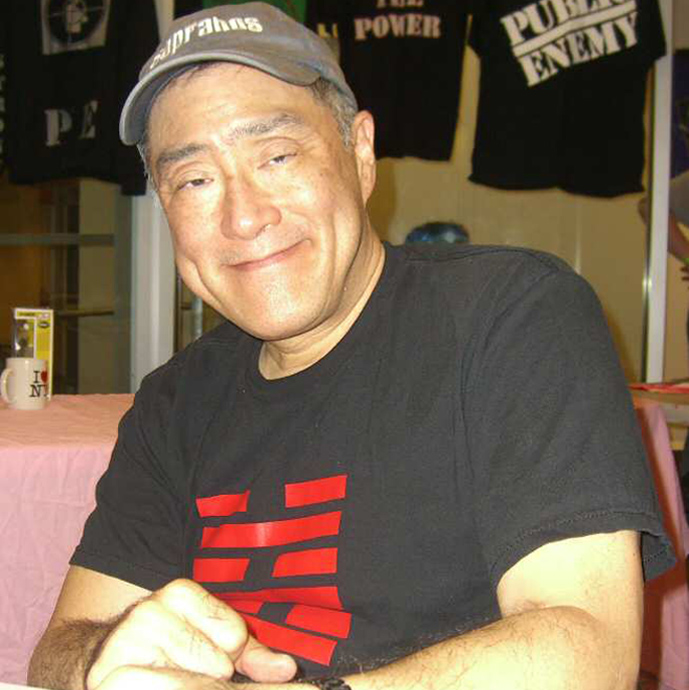 Larry Hama has come a long way, first writing for Underground Comix, then for DC, and finally for Marvel. He shares the secrets of his progression and his work history in a recent podcast. He sat down with Stephen Shamus and Alex Rae of ACE Universe and told them that the original goal was not to suck! He’s paid his dues and doesn’t suck anymore!

Larry gained a chance to hone his art working with some legends during his stint in underground comics. In those days, that was where newcomers worked to get their start.
For a year or so, he took a break and tried his hand at acting. At that time, it was hard for Asian American actors to get acting roles except for the available stereotypical roles.

While working at DC Comics, someone told him he was “settling” instead of pushing through to the next level. They encouraged him to take the risks that are inherent in pursuing art as a career.

Soon, he got an editorial job at DC and then got his first penciling job there, an eight-page horror story called Sinister House of Secrets. Unfortunately, when it came time for DC to do a round of lay-offs, Larry was in the “last-hired” category and got cut from the company.
It wasn’t long until he heard of an editorial position at Marvel and signed on with them. Larry talks about the famous GI Joe “silent issue,” a comic book without words that tells the story without lettering. It was written and drawn in three days. He’s surprised that people still talk about it and bring it for him to autograph.

As far as his everyday Superheroes go, he is grateful for everyone that helped him along his career path and considers them to be Superheroes in his life. He’s thankful that he’s always had help and encouragement from other artists.

To learn about more Superheroes, join us for new episodes of Life’s Tough: Superheroes Are Tougher!.