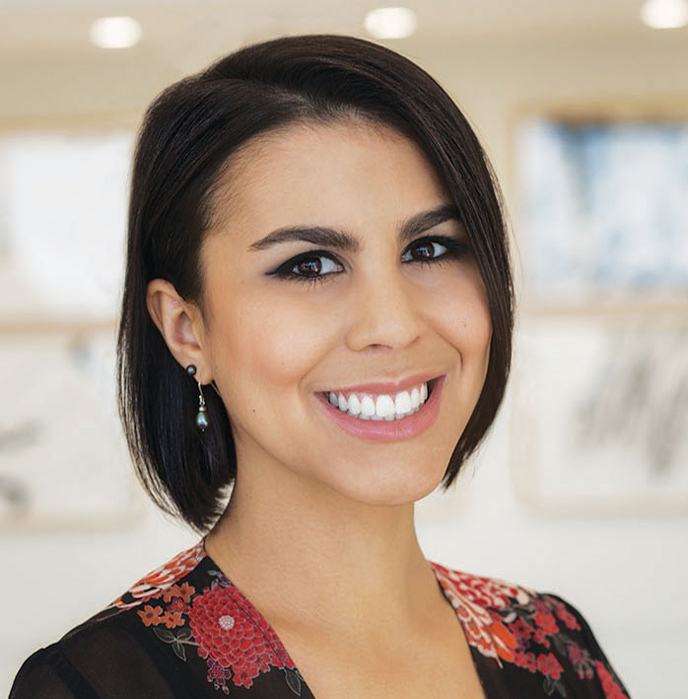 Toni Domenech, Sees the human side of today’s big-screen Superheroes

This “Life’s Tough” episode released on May 28th, 2021 and is now available on all major podcast networks under the Podcast Channel “Life’s Tough”.

When she came out to California for film school in 2009 and volunteered for a small comic con, our podcast guest did not anticipate her career path. On our latest episode of the Superheroes are Tougher podcast, Toni Domenech sits down with hosts Stephen Shamus and Alex Rae. They talk about Superheroes, Villains, and everything in between.

When she first started attending comic cons and fan shows, Toni noticed a particular attraction for her. She noticed that the shows seemed more interesting when she met the stars and talked with other fans about the shows. She felt a real sense of belonging.

Although she enjoyed working with Stephen for a time at Wizard, Toni left for another opportunity she felt she should explore. In this position, she learned a lot about entertainment law and the legal components of show-biz contracts. It was interesting, but when Stephen let her know about an opening at ICM, she felt drawn to this next opportunity. She worked there as a coordinator for two years, then her boss left.

She was curious to see if she would get promoted into her boss’s position as an agent or if she would be passed over. As it turns out, she got promoted and is still at ICM today!
The career path she took has taught Toni that you have to keep pushing forward… learn to accept failure and keep it moving. The comic con world gives Superheroes a chance to meet with their fans. These artists gain perspective when they can interact and get to know the people who appreciate their work.

As a biracial woman, Toni shares her views on inclusion and diversity in film today. She notes that it’s becoming a time for changes and choices. We are moving towards diversity becoming normalized and inclusion being commonplace, with films like Black Panther and Wonder Woman building substantial fan bases.

To learn about more Superheroes, join us for new episodes of Life’s Tough: Superheroes Are Tougher! At https://www.lifestough.com/podcast/superheroes/.