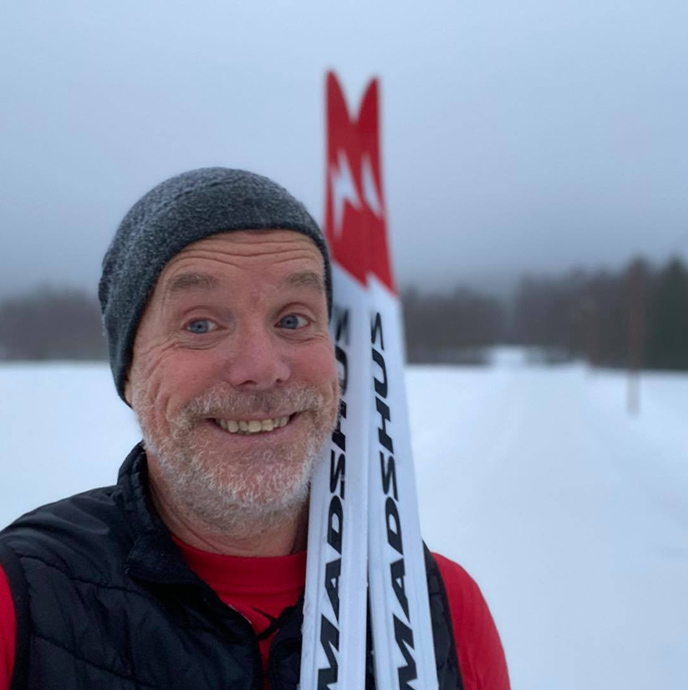 Life’s Tough Media is pleased to announce the latest episode of our “Life’s Tough: Explorers are TOUGHER!” podcast series. Hosted by Richard Wiese—explorer extraordinaire and former President of The Explorers Club—this episode features Mikael Strandberg, a Polar Explorer and father.

He’s been called the most respected explorer. Mikael Strandberg is known for carrying the legendary flag of the Explorers Club five times, more than any other Swede. His journeys into extreme conditions and harsh climates have taught him important life lessons that he can share as a public speaker and documentary producer.

He’s been exploring Yemen on a camel. He’s trekked through Siberia with reindeer and sleds. After all these journeys under adverse conditions, he tells us of his absolute toughest exploration… Fatherhood.

Several times, he’s taken his young daughters, aged eight and ten at the time of this writing, on expeditions and outings and worries about them the whole time. He moved to Greenland with his family and lived together with the girls in a small house. He remarks that the days when it’s dark for 24 hours are the worst.

Interestingly, he has a passion for the people who survive in harsh and brutal climates and seems to thrive under these conditions. He shares that he’s learned, “Life is the way it is. The sooner you accept that, the easier it will be.” His dream expedition is to take the girls to the North Pole.
Mikael is interested in the study of longevity and started running while living in Greenland. He’s determined to continue explorations as long as possible. A word to the wise from this extreme explorer… “Enjoy every day…even the difficult ones.”

To learn more about explorer Mikael Strandberg and his adventures as an extreme explorer, check here. To hear about other explorers, join us for new episodes of Life’s Tough: Explorers are TOUGHER! At https://www.lifestough.com/podcast/explorers/.