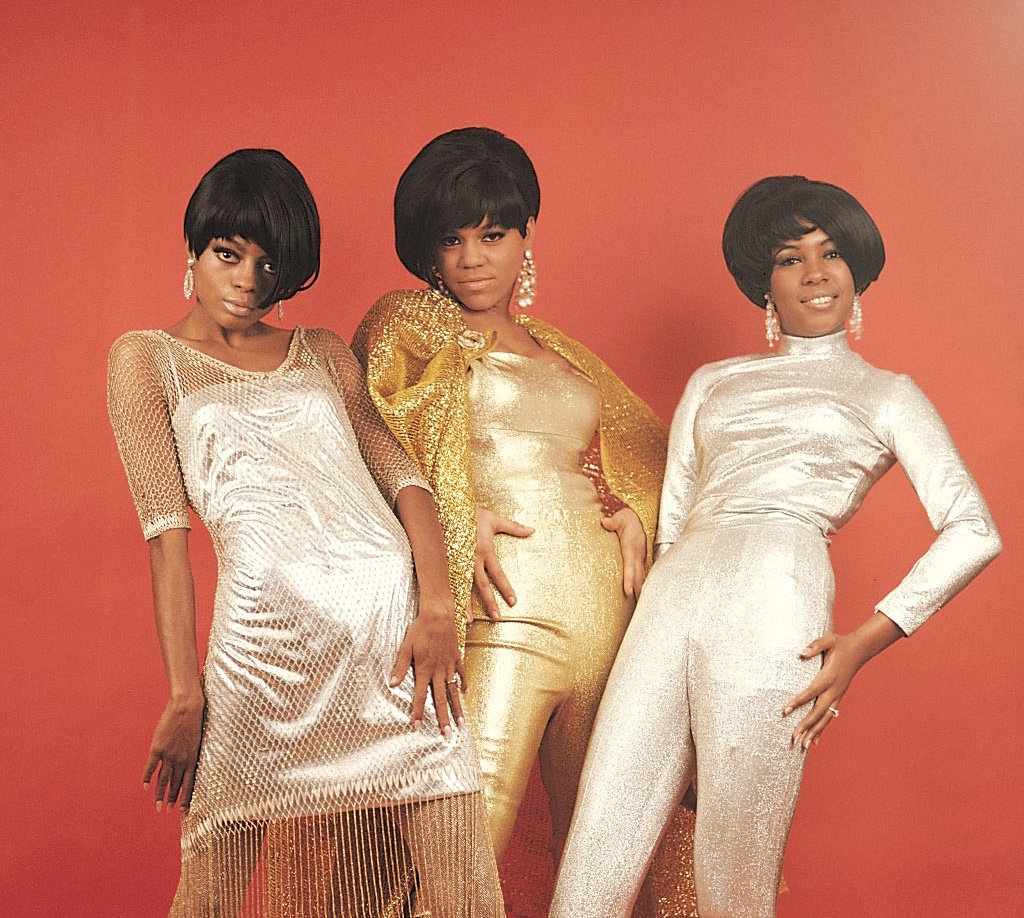 Mary Wilson, one of the last interviews with this legendary singer from The Supremes

Dustin Plantholt’s “Life’s Tough, YOU can be TOUGHER!” podcast is honored to feature Mary Wilson, one of the founding members of The Supremes, the illustrious Motown singing group that rocketed to the top of the pop music charts during the 1960s.

This “Life’s Tough” episode released on May 27th, 2020 and is now available on all major podcast networks, under the Podcast Channel “Life’s Tough”.

Mary, along with Diana Ross and Florence Ballard, were the three teens from the projects in Detroit who became known in Motown circles as “the girls,” the trio that made up the Supremes.

By 1970, after the Supremes were at the vanguard of contemporary music – often going head-to-head in the charts with the British invasion bands – Diana and Flo had moved on from the group. Mary, however, with a revolving cast of other singers, stayed on as the lone original member of the Supremes until the group ended its trailblazing run in 1977.

Over the better part of two decades, the Supremes generated a dozen no. 1 hits and 20 tunes that reached the top 10. In 1988, the original Supremes were inducted into the Rock and Roll Hall of Fame, as part of a class that included the Beach Boys, the Beatles, the Drifters and Bob Dylan.

Mary, now 76, has completed several books that are narratives of her life with the Supremes. “Supreme Glamour,” which came out in September 2019, is the most recent. In addition to being a retrospective of the group – both on- and off-stage – the book features more than 400 photos. Several dozen photos, taken at the Grammy Museum in Los Angeles of an exhibit of outfits worn by the Supremes, depict the group’s penchant for sleek, beaded and sequins gowns.

“Dreamgirl: My Life as a Supreme” (1986) and “Supreme Faith: Someday We’ll Be Together” (1990) also recount Mary’s perspective of the journey of the Supremes, from their modest beginnings to mega-stardom.

Mary has continued to tour and perform around the world as a solo artist. Additionally, last fall, she tapped into the choreographic skills she used as a member of the Supremes to compete on ABC-TV’s “Dancing With the Stars.”

And, less than two years ago, Mary was part of a successful music-industry effort to eliminate a loophole in copyright law that denied compensation to musical artists who recorded their songs before Feb. 15, 1972. The Music Modernization Act received bipartisan Congressional approval and was signed into law in the fall of 2018.

Mary has retained a prominent role in advancing global humanitarian causes, such as ending hunger and promoting HIV/AIDS awareness. Colin Powell, as secretary of State during the George W. Bush administration, appointed her to be a cultural ambassador for the United States. She has also nurtured a keen interest in advocacy issues for children.

Today, Mary has a daughter and a son, and 10 grandchildren and one great-grandchild. She lost another son in a 1994 car accident.

Life’s tough – you can be tougher, like Mary Wilson, a legendary performer and the epitome of vibrancy, resiliency and grace. 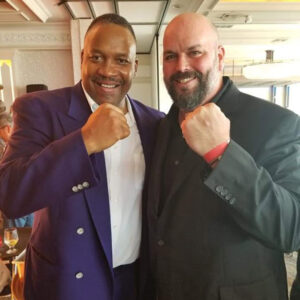 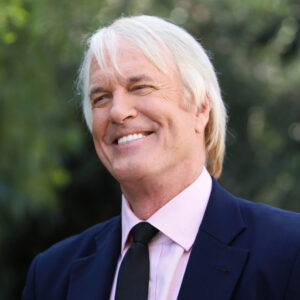 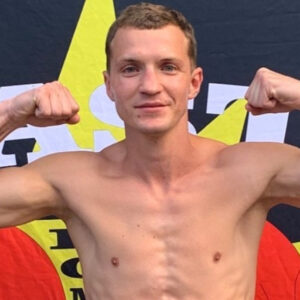 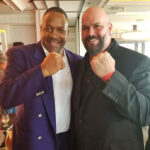 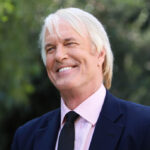 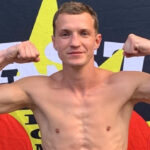