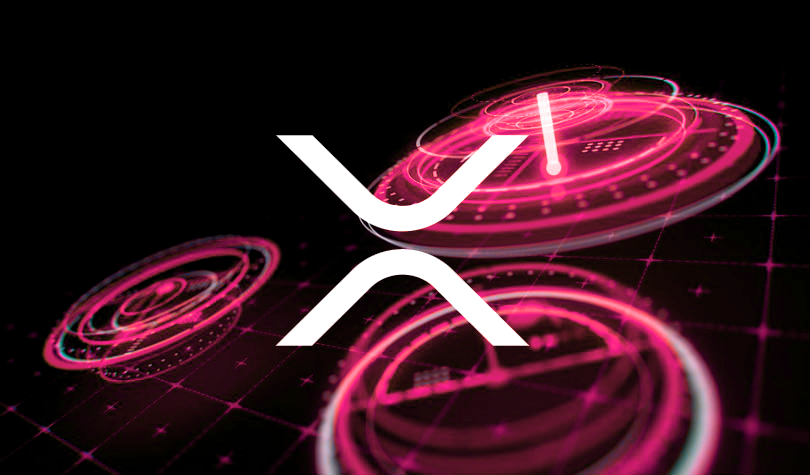 On the latest episode of the Life’s Tough podcast, Pompliano talks about the impact that the third-largest cryptocurrency by market cap has on the cross-border payments company Ripple.

“Frankly, I’m very confounded by XRP. Mainly in the sense that I think the software company behind it, Ripple – what their ambitions are makes a lot of sense. They would like to help banks transfer money more easily. That seems to be a very rational perspective and it’s something that if you’ve ever used a bank, you know it can be painful.

Ripple is utilizing XRP in its cross-border payment product xRapid.

It’s designed to give banks and financial institutions a regulatory-compliant way to send value around the world in an instant. This is done by sending the fiat to a cryptocurrency exchange, where it’s converted to XRP and sent to a crypto exchange in a corresponding country, where it’s then immediately converted back to XRP.

Transactions are completed, from start to finish, in a matter of seconds. So far, Ripple has four crypto exchanges on board and has opened xRapid destination corridors in Mexico and the Philippines.

Ripple says more than 20 of its customers plan to use xRapid, while most of the company’s 200-plus customers continue to use the company’s separate payment messaging system xCurrent. Ripple argues that xRapid has the potential to give big companies and financial institutions a way to quickly move value across borders without having to hold pools of money in various bank accounts around the world.

Ripple also says it uses the funds from its monthly over-the-counter sales of XRP to fuel initiatives and support projects that will help grow the industry. These sales have provoked controversy and debate, sparking a petition to stop Ripple from selling XRP.

As for the rivalry between Bitcoin, XRP and other digital assets, Pompliano attributes the competition among various crypto projects and their respective supporters to tribalism.

Ultimately, he thinks the market will work everything out.

“The crypto and the Bitcoin industries are really unique in that there’s some tribalism that goes on.

And I frankly think that a lot of people are just bored on the internet looking for something to be outraged about or something to support, so you get these very enthusiastic groups who are pro and con. And it kind of plays out, and let the market decide.”