Life’s Tough – but Lidia Bastianich is Tougher, blending food and family to build a booming food and entertainment empire. 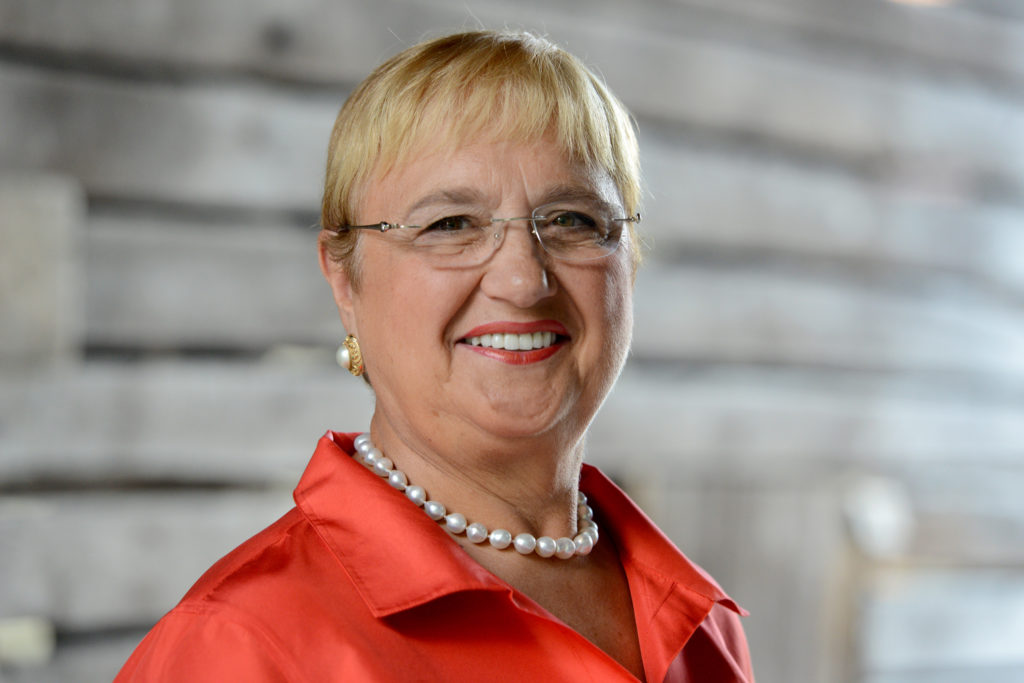 This “Life’s Tough” episode released on September 18th, 2019 and is now available on all major podcast networks, under the Podcast Channel “Life’s Tough”.

Lidia Bastianich was born Lidia Giuliana Matticchio in 1947, in Pula, Istria when the city was still part of Italy, before it was assigned to Yugoslavia (which is now Croatia). Her family lived nine years under Marshal Tito’s Communist regime in Yugoslavia. In 1956 Lidia’s father Vittorio sent his wife and their two children to visit relatives in Trieste, Italy, while he remained in Istria to comply with the government’s mandate that one member of a family remain in Yugoslavia to ensure that the rest would return. About two weeks later, Vittorio himself left Yugoslavia, daringly crossing the border at night into Italy. The Matticchio family reunited in Trieste, Italy, joining other families who had claimed political asylum from Communist Yugoslavia and remained in a refugee camp for the next two years. In 1958 the family’s displaced persons application was granted to emigrate to the U.S. and 12-year-old Lidia and her family moved to North Bergen, New Jersey and later Queens, New York. That is where Lidia developed and nourished her love of Italian cuisine and sharing it with family.

A successful restaurateur, Lidia is the owner/co-owner of three acclaimed New York City restaurants ‐ Felidia, Becco and Del Posto. Along with her daughter Tanya, she owns Lidia’s Kansas City, as well as Felidia. She is also a partner in Eataly NYC, Chicago, Boston, Los Angeles, Las Vegas and Sao Paolo, Brazil. In addition, Lidia has developed a line of artisanal pastas and all-natural sauces, LIDIA’S, which are sold at fine food stores nationwide

Holding true to her Italian roots and culture, she proudly invites her fans to experience “all that is Italy.”

Lidia’s Newest Book, can be found online at

Life’s Tough, but Billy Martin is TOUGHER… This Artist and Musician Talks About Living Passion Through Dual Careers; Part 1