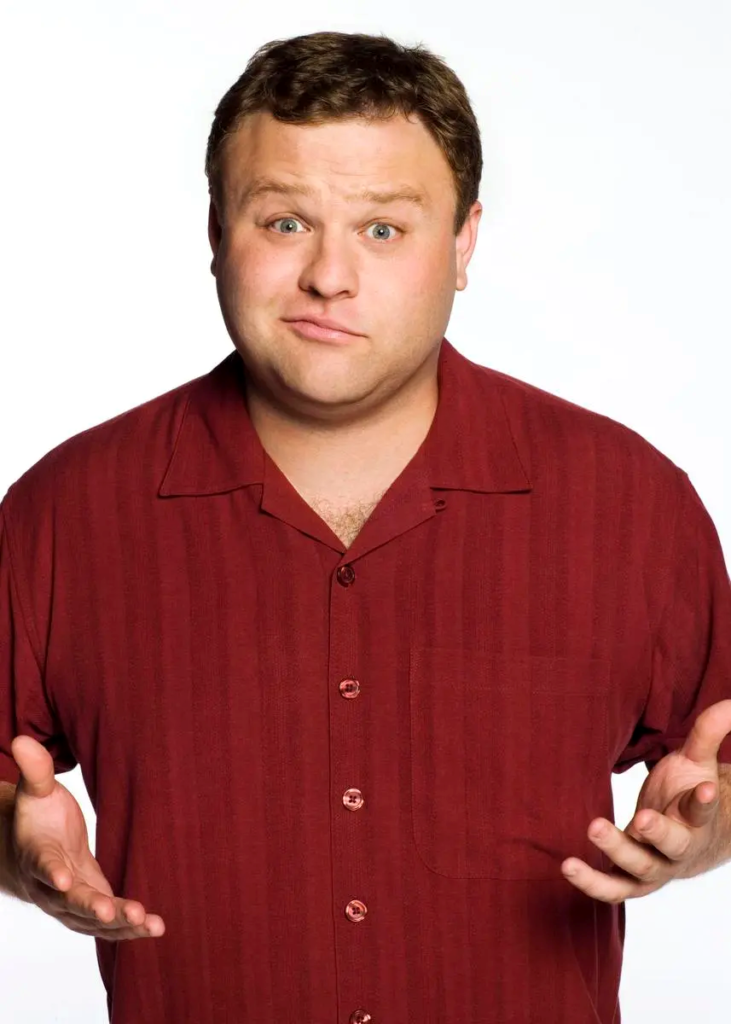 Frank Caliendo has been all over television the past few years, from his many appearances on The Tonight Show, The Late Show, to his weekly picks segment on the FOX NFL pregame show with Terry Bradshaw, Howie Long, and Jimmy Johnson. Most people would agree though, he’s best known for his impersonations on the Fox Network television series MADtv.

Also known for impressions of famous actors, broadcasters, and politicians, Frank finally started his own show called “Frank TV” on the TBS network. On stage, Frank’s comedy act is a combination of observations, impressions, characters, and anecdotal stories that carry a high energy vibe. Although Frank Caliendo is a comedian and impressionist, not everyone recognizes him right away… so he has fun doing impressions while they figure it out.

Frank says his impersonations are a combination of voice and facial expressions as much as what he says. He’s always trying to make the character bigger. Frank does a great job of getting into character, giving him the freedom to say more than direct quotes from his subject. This is what makes him so funny.

“You know what I would do?” Frank says, “I would remake The Wizard of Oz with Robin Williams, and that’s it. Just let him do the whole dang thing by himself.”

A long-time fan of Superheroes, dating back to when he was a kid watching Super Friends on TV, Frank remembers going to the store with his grandfather who would buy him comics. He especially liked Iron Man, Spider-Man, and Hulk.

In recent years, he’s started going to the ACE Universe shows with his daughter, meeting superheroes and the actors who played them. Frank relates how the two of them love meeting these fascinating, iconic people together. Frank can recall the day he met Adam Sandler with startling clarity. He was on cloud nine when the actor and comedian told him he did a good job on his recent appearance on the Tonight Show.

Frank says that comic books have always given insight into different aspects of society. Superhero films remain popular and relevant because the themes that run through them provide something for everyone… adults and kids alike! Superhero movies stand the test of time and remain relatable because the extraordinary characters are also flawed. They give the example of Superman… who always does the right thing but is flawed, nonetheless.

There is always an element of politics in Superhero movies and TV shows that gives the nod to current issues. With the release of Black Panther and Wonder Woman, we are seeing popular cultural themes being played out.

To listen to his interview with Stephen Shamus and co-host Alex Rae, visit www.lifestough.com.