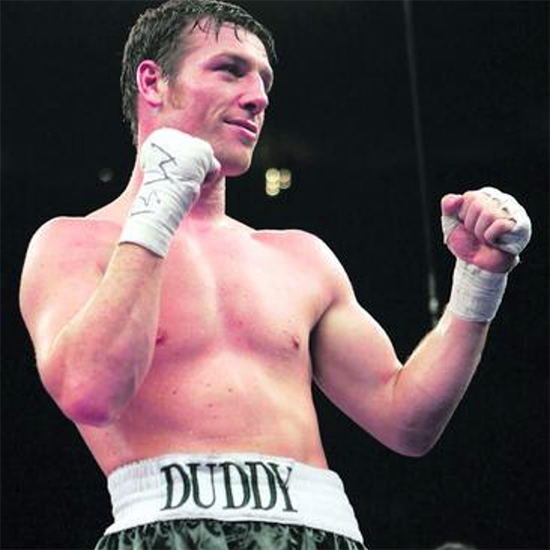 In the guest corner, from Queens, New York by way of Derry, Ireland with an impressive 29 wins, against only 2 defeats with 18 big wins by knockout, Matt welcomes John Duddy. The former WBC Continental Americas Champion and the IBA Middleweight Champion retired from boxing in 2011, but his fights are still regularly televised. In fact, the man who used to be a top draw at Madison Square Garden has since found unexpected success in another arena—acting.

Duddy comes from modest beginnings and leads a humble life in New York to this day. Yet, he jokes, “It’s not too often you get a phone call from Robert De Niro to be in a movie.” He credits the opportunity he’s had in professional boxing and continues to have in his acting career with living in New York City, his second home.

Duddy came to America at the age of 15 and was quickly disillusioned with the amateur boxing game. He made his goal to go pro, although he wasn’t an Olympian, and he didn’t hold a European title. But he believed in himself and wanted to see how far he could go. He’s always had his wife’s support, which was a difference maker. After seven and half years in the ring he felt he needed to retire and although he left the sport, he never left the gym.

Immigrating to America he says one of the most difficult challenges is finding your tribe as an outsider. The great melting pot that is New York City made it easier for him to do so. That and the gym. For many boxers the gym is akin to a fraternity. You basically live in it. You meet your surrogate family there. It is a place to know and be known. To this day Duddy spends some of his time as a fitness trainer, using his experience to help others.

Stay tuned for Matt’s FAST FIVE—Duddy’s clean joke is worth the wait!

Duddy invites you to watch his latest movie, A Bend in the River, on Amazon Prime, Google Play and YouTube and let him know what you think. 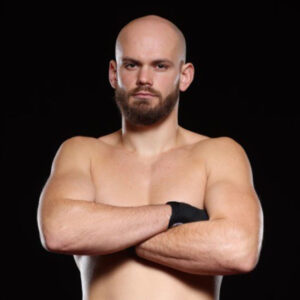 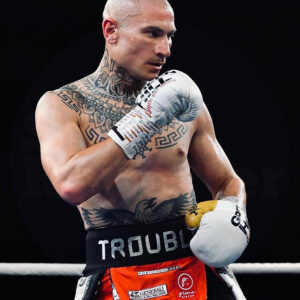 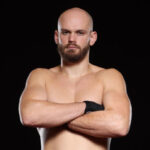 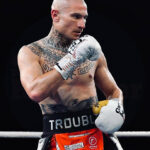