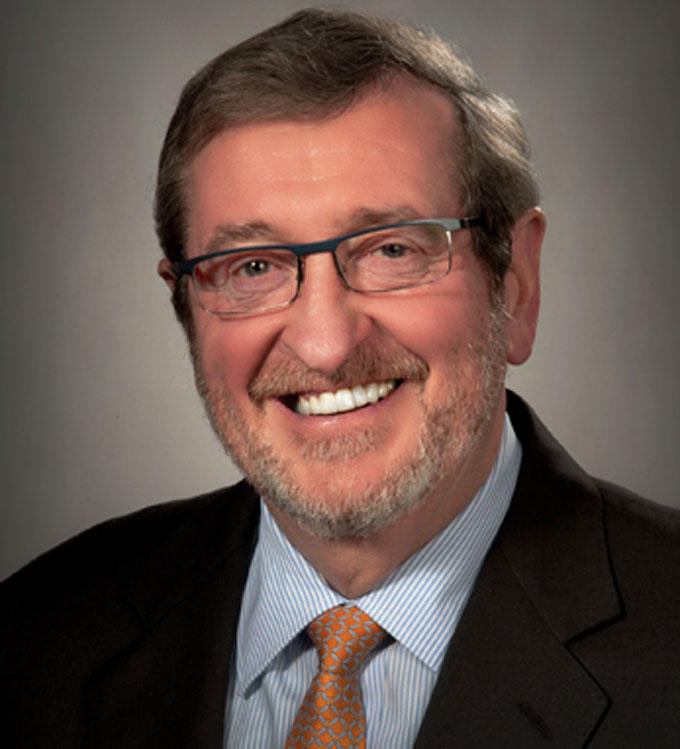 Born and raised in Knockaderry, County Limerick, Michael Dowling’s family lived on a small piece of property in an impoverished area.

His home had mud walls, a thatch roof, three small rooms, and a mud floor. There was no electricity, no running water, no bathrooms, and no heat, only a big open fireplace where his mother did all the cooking. Michael was the oldest of five children and had to help support his family from an early age, but this only inspired him to push further in pursuit of his dreams. “No” was never an option for Michael as he realized early on, that with dogged resolve, one stands a good chance of achieving their goals and dreams.

Ireland in the 50’s and 60’s was a two-class system, and nobody ever thought that people without money would ever go to college. Even though Michael’s mother was deaf, she was an avid reader and passed on her love of reading to him. As a child, Michael remembers reading everything he could get his hands.

“Never let your circumstances interfere with your potential,” his mother would say, always encouraging her children to excel. And as it turns out, Michael did well enough in high school to make the cut and get accepted into college. He became the first person in his family to attend college, graduating UCC (University College, Cork) while working odd jobs to pay his tuition. He went on to receive his masters from Fordham University, while also holding honorary doctorates from Queen’s University Belfast, University College Dublin, Hofstra University, Dowling College, and Fordham University.

Today, Michael is President and CEO of Northwell Health, New York State’s largest health care provider and private employer. As one of health care’s most influential voices, Michael tackles societal issues such as gun violence and immigration that many health system CEOs shy away from. He has also authored several books; his latest—Leading Through a Pandemic: The Inside Story of Humanity, Innovation, and Lessons Learned During the COVID-19 Crisis.

Michael says, “If you tell me, I can’t do something, that’s when I become determined to get it done.” His life’s story is proof of that.

Everyone has a story, and every story has a purpose. Listen to Michael Dowling talk on the Life’s Tough, YOU Can Be TOUGHER! podcast.