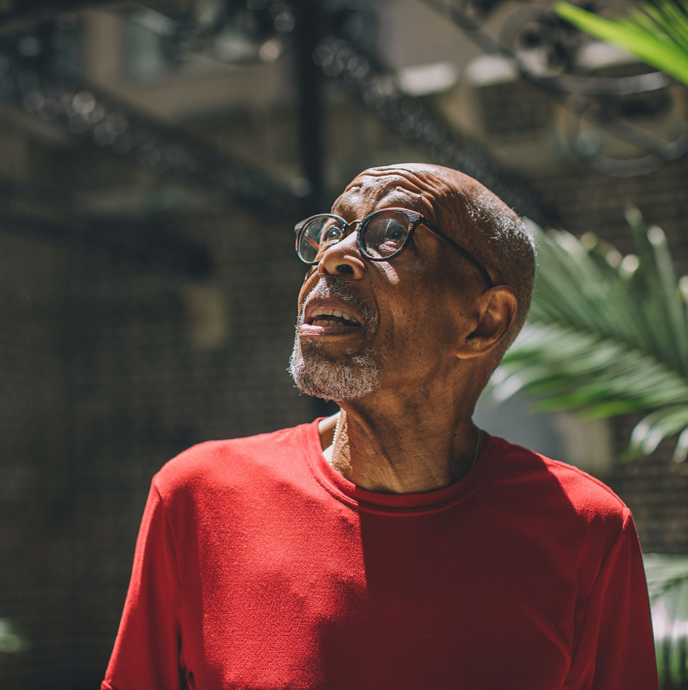 When asked what inspired him to get started as a solo backpacker over fifty years ago, JR Harris will tell you it was Richard Burton… and the movie “Alexander the Great.” He was sixteen years old and recalled that Socrates asked Burton’s character if he wanted a short, exciting life or a long, dull one. Thinking about this later that night, he decided he would choose a short, exciting life for himself.

Listen as he shares with the host of the Explorers podcast, Richard Wiese, and tells us of his pursuit of “Mountain Man” status!

As he made some decisions about the kind of future he wanted, his parents got him involved in the Boy Scouts. He resisted at first but found himself camping in the Catskills the following summer. He learned outdoor survival skills and there, and it afforded him an opportunity to go off on his own, camping all by himself in the woods… and he loved it!

According to Harris, it changed him… he was a different kid after that. He loved solitary hiking and camping and the excitement of feeling like he was the only person on the planet. Yes, he found himself in scary situations from time to time but accepted it as part of living that exciting life he yearned for!

As an African-American, he realized that he was the only person of color on the trails and never saw anyone that looked like him in the wilderness. He has raised his children with the same philosophy with which his parents raised him. They learned that there are good and bad people that come from all cultures and races.

JR has a gift for making people feel at ease and comfortable in open conversations about diversity. He notes that we are more similar than different at the end of the day and that everyone wants the same things out of life. There’s a lot of common ground, and the more exposure you get to other people and cultures, the easier it is to get along.

JR Harris has written a book titled Way Out There – Adventures of a Wilderness Trekker.  To get your signed copy and to learn more about his adventures, visit his website. To hear about other explorers, join us for new episodes of Life’s Tough: Explorers are TOUGHER!! At https://www.lifestough.com/podcast/explorers/.