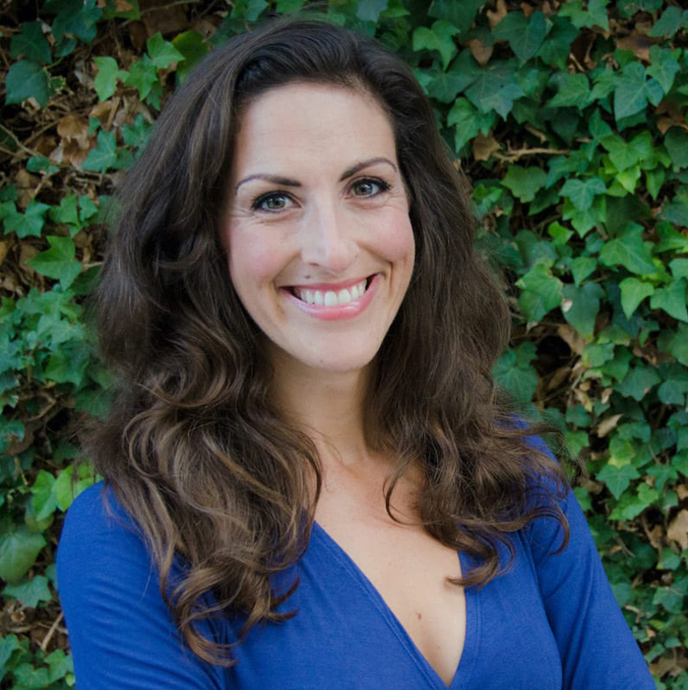 Brandi DeCarli, Changing the Face of Our Planets Food Production

Life’s Tough Media is pleased to announce the latest episode of our “Life’s Tough: Explorers are TOUGHER!” podcast series. Hosted by Richard Wiese—explorer extraordinaire and former President of The Explorers Club—this episode features Brandi DeCarli, co-founder of Farm From a Box.

She used to volunteer at a food bank. Today, she’s expanded that role and is the CEO and Co-Founder of Farm From a Box. This innovative company provides parts of the world with everything they need to grow the food they need. The host of our Explorers podcast, Richard Wiese, interviewed Brandi DeCarli about the project and her views on world hunger. What followed is an exciting look into what’s possible for our planet.

Brandi DeCarli and her Co-Founder Scott Thompson saw food access throughout the world as a problem for which they had a solution. What resulted was a new idea with no preconceived rules. They offer shipping containers full of plants and agricultural technology. Each container is stocked for its growing environment and is rapidly adaptable to the area.

These “farms” are designed pre-installed with all the necessities and are locked and loaded. They operate independently of grid access and provide everything from a solar pump and drip irrigation to cold storage.

In addition to being tailored to specific growing environments, Farm From a Box trains the local population to use their agricultural technology and grow crops. Partnerships are developed all over the world to work with Brandi and Scott’s organization. By forming these partnerships, they can overcome language barriers and foster community building by building teams.

To learn more about Brandi DeCarli and her work at Farm From a Box, visit their website. To hear about other explorers, join us for new episodes of Life’s Tough: Explorers are TOUGHER!! At https://www.lifestough.com/podcast/explorers/. 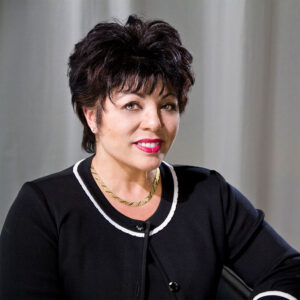 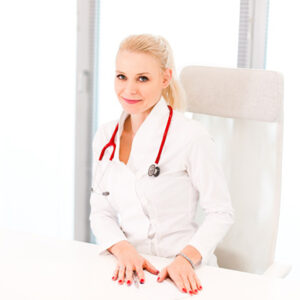 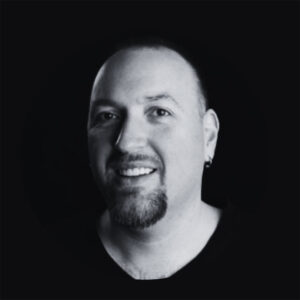 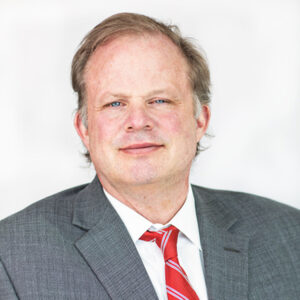 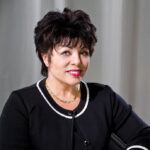 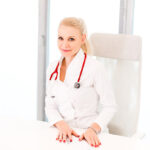 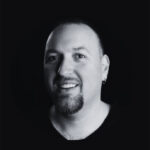 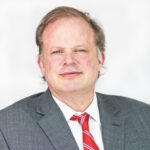 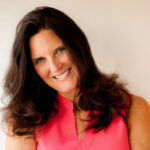 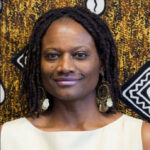 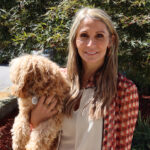