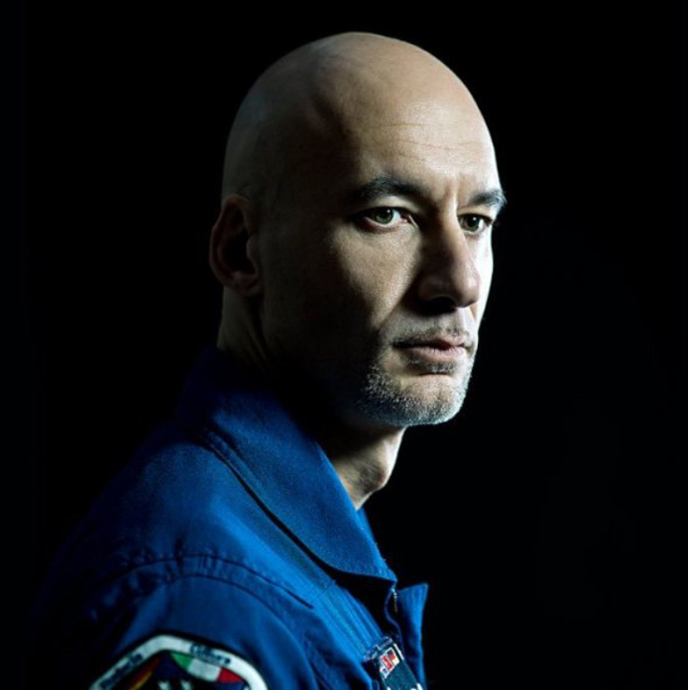 Life’s Tough Media is pleased to announce the latest episode of our “Life’s Tough: Explorers are TOUGHER!” podcast series. Hosted by Richard Wiese—explorer extraordinaire and former President of The Explorers Club—this episode features Luca Parmitano, an Italian astronaut in the European Astronaut Corps for the European Space Agency.

Luca Parmitano has the distinction of being the first Italian astronaut to walk in space. On his second spacewalk, he nearly drowned when his helmet filled with water. During the Explorers podcast, he talks with host Richard Wiese about the thrill of the spacewalk and what he’s learned about what’s important.

Luca had a wonderful childhood in Catania, Sicily, and didn’t realize that this place was special. It’s a vacation destination for people around the world. His parent were both teachers. The first recollections he has of interest in space was through television and stories about the space shuttles.

Luca said he wanted to be an astronaut from an early age, but he didn’t grasp the full meaning of that until he was older. He was intentional in his career path, trying out for the Italian Airforce Academy. Competition for a place as a cadet there is steep… 80 cadets accepted from 8000 applications. He was pleased to be accepted.

He knew he’d have to become a test pilot to make the progression to astronaut, so that was his next goal. As a test pilot, he was the youngest in his squadron and didn’t think he had a shot at being selected for the European Space Agency (ESA). His squadron commander encouraged him to apply, noting that he would not be chosen without submitting an application. Three days before the public announcement, he got word he had been accepted and was overjoyed.

When it comes to setting records, he tells us that almost everyone in the program would rather talk about ideas and possibilities rather than what they’ve done in the past. He shares that his belief that it’s about the next guy and what he will accomplish, and that’s where we should put our emphasis.

Hear the incredible story about his problems during his second spacewalk that almost cost him his life! His advice to new cadets – You can only solve one thing at a time – Focus on the solution and not on the problem.

To learn more about Luca Parmitano and his exciting career as an astronaut, visit the ESA website. To hear about other explorers, join us for new episodes of Life’s Tough: Explorers are TOUGHER!! At https://www.lifestough.com/podcast/explorers/.