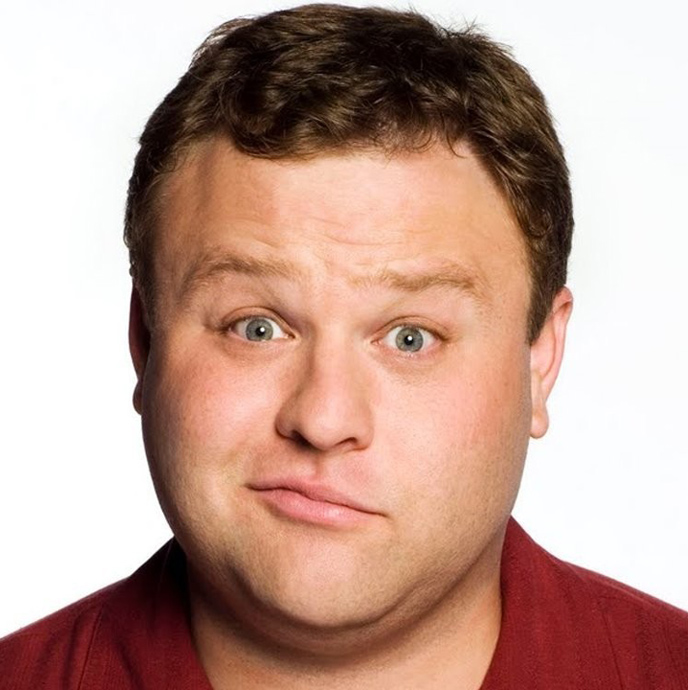 Life’s Tough Media is pleased to announce the latest episode of our “Life’s Tough: Superheroes are TOUGHER!” podcast series. Hosted by Stephen Shamus—President and co-founder of ACE Universe—this episode features Frank Caliendo, an American comedian, actor and impressionist, best known for his impersonations on the Fox Network television series MADtv.

Frank Caliendo is a long-time fan of Superheroes, dating back to when he was a kid watching Super Friends on TV. He got into comic books when his grandfather would take him to the store and buy him comics. He especially liked Iron Man, Spiderman, and Hulk.
For a time, his son was interested in the Marvel Cinematic Universe. Still, as he grew older, he wanted to go to the movies with his friends… a natural progression for teenagers. Frank’s daughter, however, was drawn in by the Dark Knight series and soon became a fan of Guardian of the Galaxy and other Marvel films.

It wasn’t long before Frank was attending ACE Universe shows with his daughter, and they were meeting superheroes and the actors who played them. However, it was often difficult to tell the difference!

Frank relates how the two of them love going to the shows and meeting these fascinating iconic people. Although Frank is a comedian and impressionist, not everyone recognizes him right away… so he has fun doing impressions while they figure it out.

To learn more about Frank Caliendo, check out his website. To learn about more Superheroes, join us for new episodes of Life’s Tough: Superheroes Are Tougher!