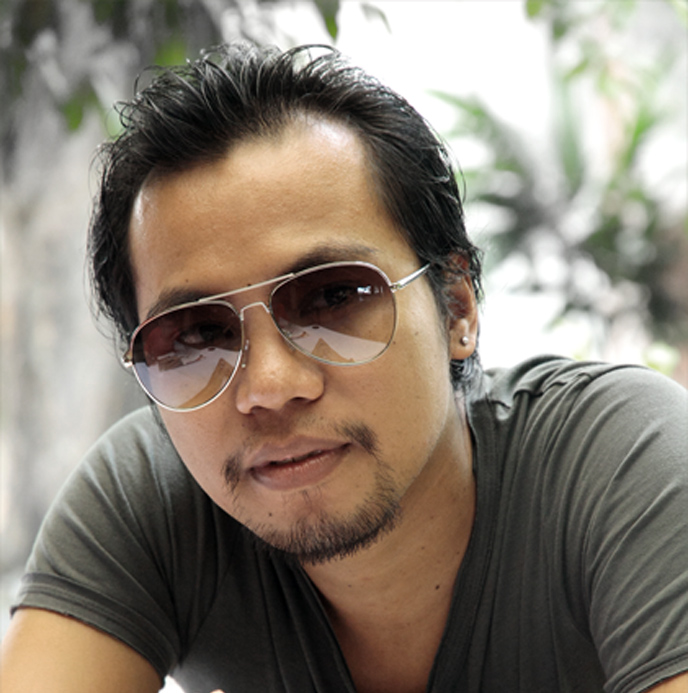 Harvey Tolibao, Comic Book Illustrator is making his mark in the industry

This “Life’s Tough” episode released on June 4th, 2021 and is now available on all major podcast networks under the Podcast Channel “Life’s Tough”.

His first exposure to comic books was his fascination with his grandmother’s collection. She had been collecting comic books since the 1960s and had an extensive collection to admire. When Harvey Tolibao sat down with the Superheroes Are Tougher podcast hosts, Stephen Shamus and Alex Rae, we learned a lot about his journey to success.

You might say he had an advantage since his Dad was an artist and taught him a lot as a kid. But, at the same time, his Father never wanted him to be an artist and discouraged him from choosing art as a career path. But Harvey’s interest in drawing was hard to dissuade him from, and his talent was undeniable.

Harvey exploded on the comic book scene when he drew the twelfth issue of Dark Horse Comics’ Star Wars: Knights of the Old Republic. Since that time, he has illustrated for many top-tier publishers. Today, you can enjoy the work he’s done for Marvel, DC Comics, Dark Horse, Zenescope, and IDW… among others. He’s found great success through his talent and hard work, but his Dad still teases him about being “lucky.”

During this podcast episode, Harvey, Stephen, and Alex delve into Asian-Influenced Superheroes’ ideas and the possibility of Harvey creating an Asian character. Harvey is a Filipino artist, and they discuss the fact that up until now, most superheroes have exemplified American values and culture.

You’ll learn through listening to the podcast that Harvey has a great sense of humor as he tells of the adventures that he’s been through on the way to success.

To learn more about Harvey Tolibao, and gain more insight into the life of this artist and comic book illustrator, check out his Facebook page. To learn about more Superheroes, join us for new episodes of Life’s Tough: Superheroes Are Tougher! At https://www.lifestough.com/podcast/superheroes/.