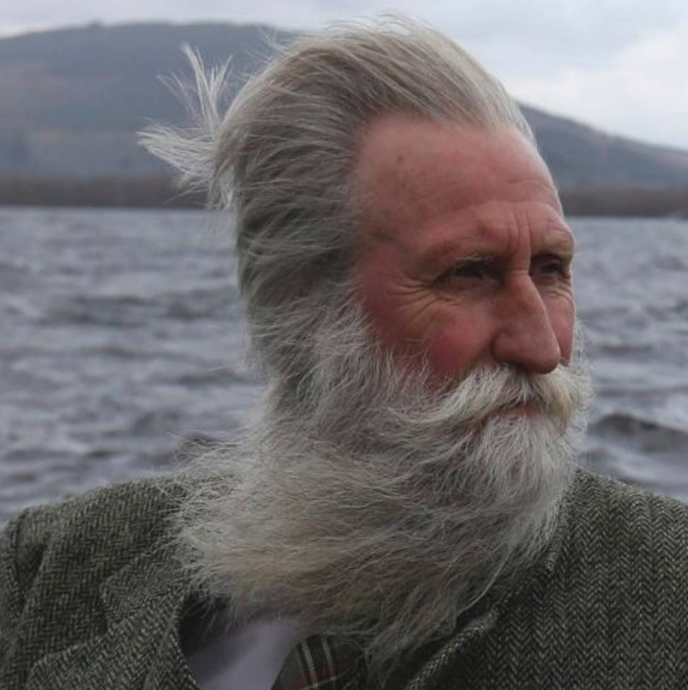 Life’s Tough Media is pleased to announce the latest episode of our “Life’s Tough: Explorers are TOUGHER!” podcast series. Hosted by Richard Wiese—explorer extraordinaire and former President of The Explorers Club—this episode features Adrian Shine, and his tales of the Lochness Monster.

As a boy, Englishman Adrian Shine became enthralled with stories about sea serpents that lived in Loch Ness. He began reading books about the expeditions to explore and seek new understanding about these serpents below the Loch’s surface. In our recent Explorers podcast, our host, Richard Wiese, had an opportunity to learn about his adventures and what he now knows.

Eventually, as an adult, Adrian decided to explore the Loch by starting his own expedition. His first study environment was nearby Loch Morar, which also was rumored to be inhabited by serpents and monsters of the deep.

Finally, in 1969, while in his boat on the Loch, he saw a hump. As he slowly progressed towards it, he saw it moving. When he stopped rowing to have a better look, the creature stopped moving. Adrian became frightened, and what he thought was a hump had turned into a giant, submerged head. Fighting his fear, he slowly moved to meet the creature. It turned out to be a rock. Adrian learned two critical things on that day… Follow everything to its end, and if you can’t believe it with your own eyes, you shouldn’t believe what others see.

After moving to Loch Ness for further studies, he didn’t find any beasts. But he did learn a lot about the biology of Loch Ness. Soon, people from the Universities started taking an interest and joining his expedition teams. They worked on studying what COULD live in Loch Ness, according to the environment in the Loch.
In time, Adrian shifted his study from the monsters to human perception. What causes people to see what they see? The fact is Myths are typically based on Something. When we hold a stereotype in our mind and then see things in the environment around us that confirm those beliefs and stereotypes, we are more apt to “see” the very thing we set out to see.

To learn more about explorer Adrian Shine and his adventures as a monster chaser and explorer, check here. To find out more about the Loch Ness Project, click here. To hear about other explorers, join us for new episodes of Life’s Tough: Explorers are TOUGHER! At https://www.lifestough.com/podcast/explorers/.