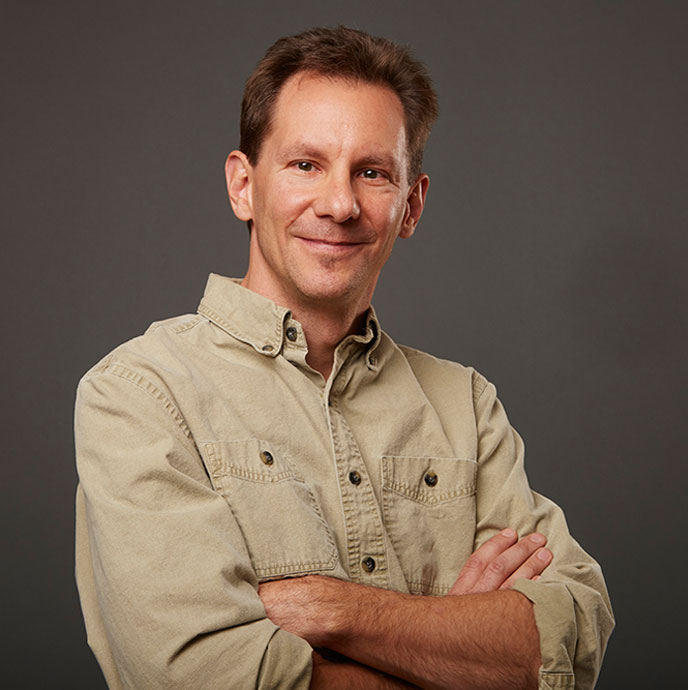 Most explorers study the weather charts to look for clear weather before starting an expedition. Our recent guest on the Explorers podcast, George Kourounis, does the exact opposite! His passion and appreciation for science and nature have helped him become one of the world’s most famous storm chasers.

George, the host of the television show, Angry Planet, sat down with Explorers podcast host Richard Wiese. They talked about his attraction to the extreme elements and his obsession with the line between natural force and natural disaster.
As a child, George always had a fascination with science and nature. He loved being outdoors, where he grew up in Canada. As a young teenager, his mother gave him the gift of a waterproof camera, which opened up a whole new world of possibilities for him.

When chasing tornados, George recounts the full-body experience involving all the senses. These tornados are exciting and photogenic – while evoking terror and the realization that they can kill.
His teams are all first aid trained. When they are on the scene at an extreme weather event and see someone who needs help, they stop the chase to help a person in need.
At the heart of it, explorers are storytellers. It’s been said of George that he communicates science well. He’s made a career of it. He tells us the trick is to report without letting your ego get in the way and making it about yourself.

As Richard spoke with his guest about the COVID pandemic, George remarked that the pandemic is an extraordinary force of nature and has encouraged in all of us the essential skill in an expedition… The ability to adapt to ever-changing conditions.

George hopes to leave a legacy of curiosity. He views curiosity and fear as two sides of the same coin. His hope is that people grow to know why curiosity matters and why we should love being curious.

To learn more about explorer George Kourounis and his adventures as a storm chaser and explorer, visit his website. Watch the television series Angry Planet on Amazon Prime Video for an in-depth study of his exploration. To hear about other explorers, join us for new episodes of Life’s Tough: Explorers are TOUGHER! At https://www.lifestough.com/podcast/explorers/.