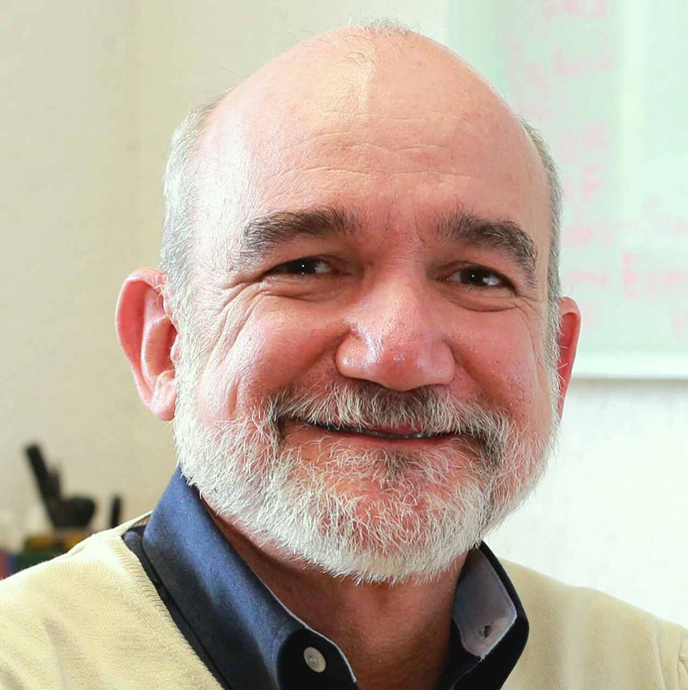 Rodrigo Medellin, Swears He Can Convince Anyone To Love Bats

Life’s Tough Media is pleased to announce the latest episode of our “Life’s Tough: Explorers are TOUGHER!” podcast series. Hosted by Richard Wiese—explorer extraordinaire and former President of The Explorers Club—this episode features Rodrigo Medellin, the Batman of Mexico.

Let’s face it… most people don’t get a warm fuzzy feeling when they think about bats!  It may surprise you that many of our beliefs about these animals are not based on reality.  In fact, bats get a pretty bad rap, and most of it is undeserved.

During our recent Explorers podcast, the host, Richard Wiese, had a chance to talk to Rodrigo Medellin in Mexico City.  Rodrigo says if you can give him ten minutes, he can convince you to love bats.  If you love tequila… his work to convince you is that much easier.  Curious?

Rodrigo tells us that most people think bats feed on blood, according to the vampire bat stories.  It may surprise you to learn that there are over 1400 species of bats, and only 3 species feed on blood.  Those bats are in South and Central America.

Another widely held belief is that bats carry and transmit diseases.  Many people, in fact, think bats are responsible for the COVID virus.  It was easy to draw this conclusion, with the bad reputation that bats have had for the last 300 years.

You will be amazed to learn that the birds we lure to our feeders and honor through our nature photography have more pathogens and carry more diseases than the average bat.

Rodrigo started his research on bats at an early age. From the time he was young, he always loved animals and raised bats as a child.  These days, he goes into bat caves in complete darkness.  Where most folks may find that terrifying, he finds it to be peaceful and calming.  His research with bats is helping us to learn new things about this mysterious animal.

Are you interested in forming a positive relationship with bats and learning more about them?  If so, you might want to build and install some bat houses around your yard.  They’ll eat pesky insects for you.

Oh yes, the tequila connection!  Without bats, you wouldn’t have the tequila we enjoy.  Bats are the best pollinators of the Agave, from which tequila is made.  Next time you see a bat, be sure to thank him for the delicious margarita you had!

To learn more about explorer Rodrigo Medellin and his exploration into the world of bats, visit the National Geographic website. To hear about other explorers, join us for new episodes of Life’s Tough: Explorers are TOUGHER!