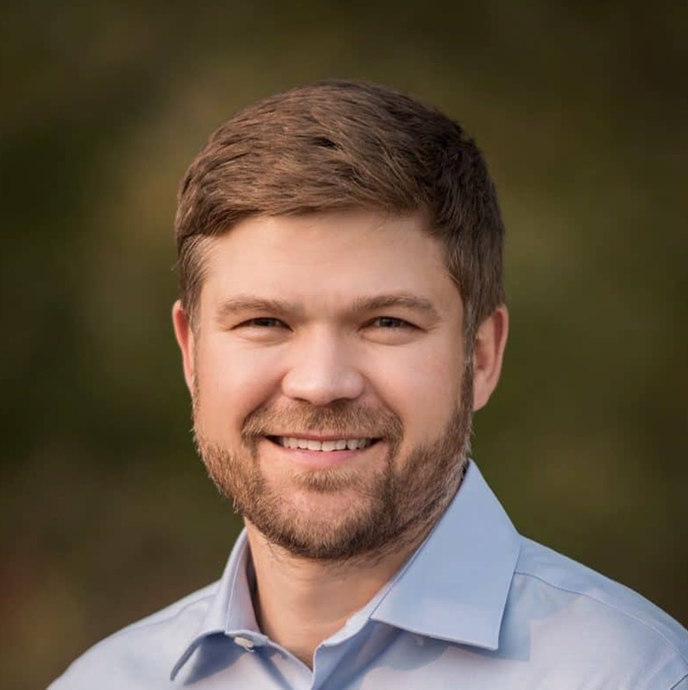 Bo Parfet, Conquering the Seven Summits Against All Odds!

Can you achieve your dreams with determination and hard work? Or do you need to have luck on your side or know the right people?  Can people achieve greatness by overcoming challenging odds?

Richard Wiese, the host of the Explorers podcast, sat down recently with Bo Parfet. As a young child, Bo overheard his teacher telling his parents that he would never graduate high school in the second grade.  You see, Bo had dyslexia and a speech impediment and was struggling in school.

Well, Bo overcame these disadvantages through determination. Refusing to believe he was anything less than capable of success, he worked hard and got a tutor.  In seventh grade, the teacher called his parents once again to receive the news that he would graduate high school, but college wouldn’t be possible.

Years later, as a college graduate and investment banker, he became interested in a quest to conquer the “Seven Summits,” all the highest mountain peaks in each continent of the world. By now, he was used to taking risks and was not afraid to fail.  His interest became his passion. He set out in 2003 for what would be a journey of just over four years, culminating with all seven summits under his belt. During his expeditions, he came face to face with death and dying.

His book, Die Trying, written just a few years later, chronicles his experience and encourages all of us to work harder and with determination. We learn on the podcast as Bo tells us that when there’s an obstacle in your way, great learning is there… push through it and become a better person. He shares with us that the toughest mountain to climb is one’s self… not Everest or K2.

To learn more about Bo Parfet, visit his website, and check out the Denali Venture Philanthropy project.  Bo’s book, Die Trying, is available on Amazon.  Join us for new episodes of Life’s Tough: Explorers are TOUGHER! at https://www.lifestough.com/podcast/explorers/.

Richard Wiese, the host of this podcast, is an American explorer.  He is the author of the guidebook, Born to Explore: How to Be a Backyard Adventurer.  He became the youngest person to become president of the Explorers Club in 2002. Richard is also Executive Producer and Host of the PBS weekly television series Born to Explore with Richard Wiese.