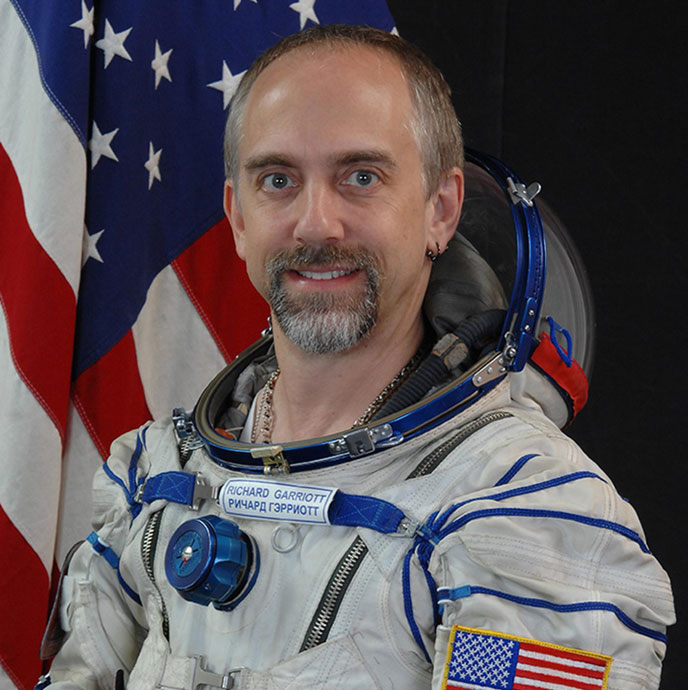 Life’s Tough Media is pleased to announce the latest episode of our “Life’s Tough: Explorers are TOUGHER!” podcast series. Hosted by Richard Wiese—explorer extraordinaire and former President of The Explorers Club—this episode features Richard Garriott, explorer and pioneer, and is also known as Lord British in the gaming world.

No matter how many times you’ve rehearsed it and played it out in your mind, launch day is an entirely different experience. There are so many parts of the preparation that cannot be practiced ahead of time. Squeezing into position in the capsule, turning it on, and bringing it to life… making small talk with other crew members and dozing during a countdown hold.  And, a complete sense of awe.

Our host, Richard Wiese, spoke with Richard Garriott during our Explorers podcast in Part 2 of an extraordinary interview. He shares his experience with launch day and some insight into his life as an explorer.  Richard recounts receiving a letter from Apollo 12 alumni Alan Bean. In it, his fellow astronaut expressed that he was glad Richard was going into space because he knew Richard could describe it with passion.

He tells us how captivating it was to look at the earth out of the window during his journey in space.  At the same time, he describes it as receiving a firehose of information about the world.

Then he shares with us a description of the “Overview Effect.”  While looking at his hometown of Austin, Texas, and seeing it in relation to the rest of the earth, he had a physical and emotional reaction.  It came with the sudden realization that he knew the scale of the earth by direct observation.

As an explorer, Richard says that we tend to think of all the “famous firsts” from past generations.  In fact, exploration is reaching new frontiers every day, both on a grand and small scale.

When asked what it was like to see his father, who helped open the hatch upon landing, he remarked that the whole experience was a father-son bonding opportunity beyond all others. His Dad helped him prepare for the flight, served as part of his support crew, and was there when he landed.

As the new President of the Explorer’s Club, Richard says it’s always a balance between feeling like an imposter and feeling deserving of this position.  Perspective in life comes from having gained and lost.  Having both rises and falls helps in your development.

To learn more about explorer Richard Garriott and his life as a Gamer, an Adventurer, and a Pioneer, visit his website. You may also be interested in reading Richard’s book, Explore/Create.  To hear about other explorers, join us for new episodes of Life’s Tough: Explorers are TOUGHER! At https://www.lifestough.com/podcast/explorers/. 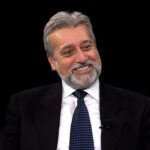