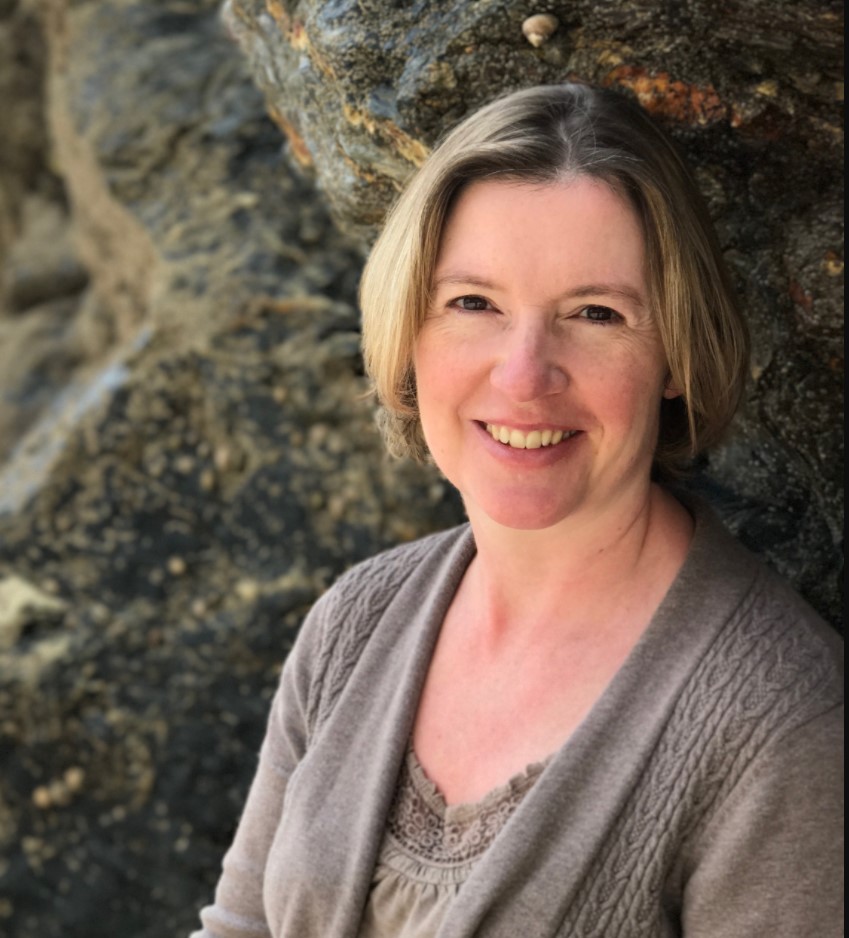 This “Life’s Tough” episode releases on February 17th at 7 p.m. (EST), and thereafter available on all major podcast networks, under the Podcast Channel “Life’s Tough”.

British novelist Julia Golding was born in London in 1969 and grew up on the edge of Epping Forest. She has written and published more than 50 books since embarking on her literary career in 2006. Most of her books target children and teen audiences, though she has also written novels for adults. Her books span a range of genres, including historical fiction, fantasy, and romance. Julia writes under her own name, along with two different pen names. She is “Joss Stirling” for her teenage mystical romances and “Eve Edwards” for her historical fiction.

Julia started out by studying English at Cambridge University. She then took a civil service exam and ended up working in Poland for three years as a member of the Foreign Office. After her return from Poland she enrolled at Oxford University, where she earned a doctorate in British literature of the Romantic period. While wrapping up her studies at Oxford, she wrote her first novel, The Diamond of Drury Lane. The book, set in the 1790s (the early years of the Romantic Period), introduced one of Julia’s favorite characters, Cat Royal. Published in 2006, it also won coveted awards: Waterstone’s Children’s Book Prize and the Nestle Children’s Book Prize. A series of five more Cat Royal books (released between 2006 and 2009) followed and gained a rabid fan base.

Julia’s next stop was the policy department at Oxfam, the global movement that combats poverty and injustice. She served as an international lobbyist, advocating for the protection of civilians caught in war zones. After her tenure at Oxfam, she became a full-time writer.

More recently, Julia was writer-in-residence at The Royal Institution of Great Britain in 2019. The London-based Royal Institution, established in 1799, promotes public awareness of, and engagement with, science. In 2019, Julia launched her “What would Jane do?” podcast, in which she applies Jane Austen’s sensibilities to contemporary issues.

Julia describes one of her passions as a three-month crowdfunding campaign that she is leading in order to purchase and save the house where J.R.R. Tolkien wrote The Hobbit and The Lord of the Rings. The house, built in 1924, is located at 20 Northmoor Road in Oxford, England (an hour’s drive from London). Known as Project Northmoor, the campaign started this past December with a goal to secure $6 million to acquire the house, renovate it, and set up a literary center there as a tribute to Tolkien.

Julia resides in Oxford with her husband and three children.

Join Dustin and Julia for a fascinating chat on her literary life and commendable humanitarian efforts.