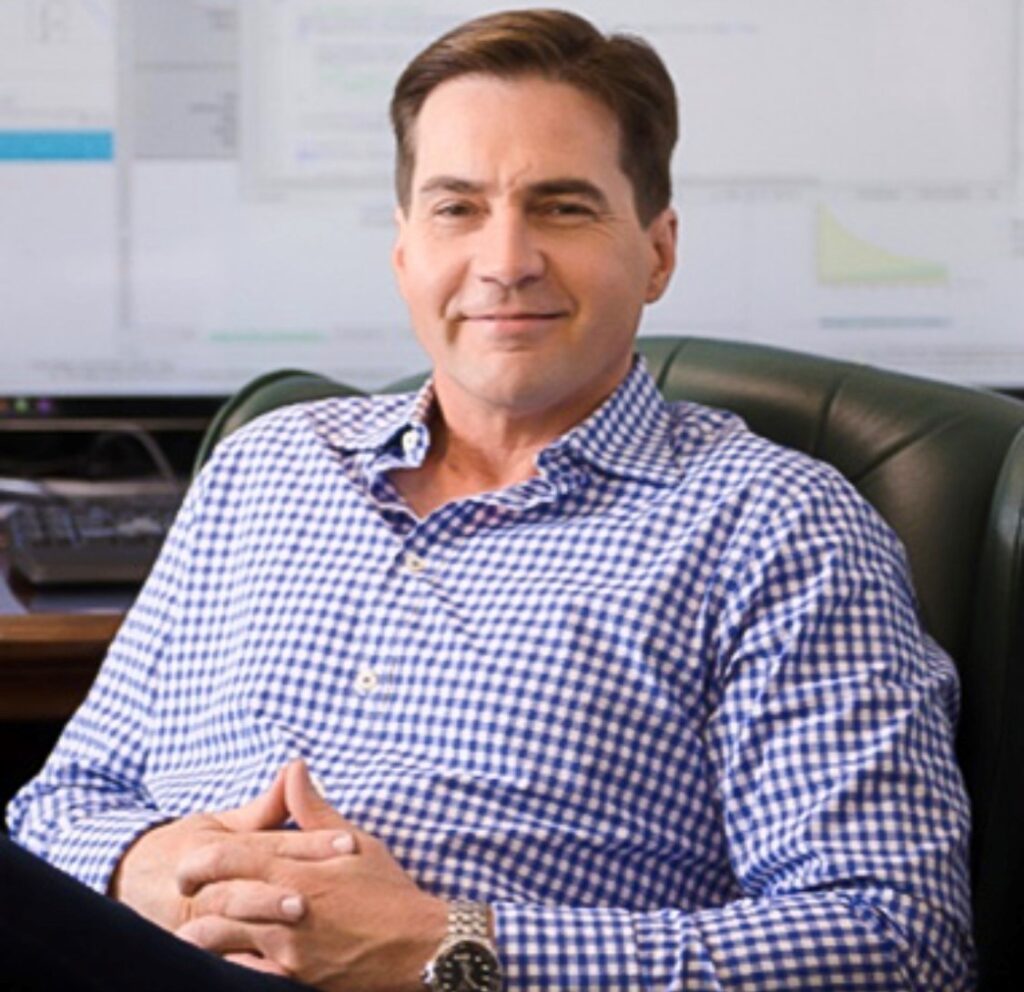 Dustin Plantholt’s “Life’s Tough—You Can Be Tougher” podcast this week features Dr. Craig Wright, an Australian/Antiguan computer scientist, businessman, lecturer and inventor. Acknowledged by some as the creator of Bitcoin and author of the Bitcoin white paper under the pseudonym Satoshi Nakamoto, Dr. Wright is one of the pioneers behind blockchain technology and established nChain to allow the technology to flourish in its intended purpose.

This “Life’s Tough” episode releases on September 9 at 7 p.m. (EST), and thereafter available on all major podcast networks, under the Podcast Channel “Life’s Tough”.

Born in Australia in October of 1970, Dr. Wright graduated from high school in 1987 from Padua College in Brisbane—Australia’s third most populous city—and then began his professional career as an adjunct academic and researcher at Charles Sturt University, where he was working on his PhD entitled “The Quantification of Information Systems Risk.” Wright’s PhD in computer science from Charles Sturt University was awarded to him in February 2017.

Dr. Wright has more than 25 years of experience in the fields of information technology and security, having worked for various companies, including OzEmail, K-Mart, the Australian Securities Exchange and Mahindra & Mahindra. He was involved in the design of the architecture for possibly the world’s first online casino, Lasseter’s Online (based in Alice Springs, Northern Territory, AU), which went online in 1999. In addition, he was the information systems manager for the accounting firm BDO Kendalls and was the CEO of the technology firm Hotwire Preemptive Intelligence Group (Hotwire PE), which planned to launch Denariuz Bank, the world’s first bitcoin-based bank, though it encountered regulatory difficulties with the Australian Tax Office and failed in 2014.

He has been a lecturer and researcher in computer science at Charles Sturt University, authored many articles, academic papers, and books, and frequently speaks publicly at conferences on IT, security, Bitcoin, and other topics relating to digital currency.

As one of the most highly qualified digital forensics practitioners in the world, Dr. Wright has personally conducted in excess of 1,200 engagements related to IT security for more than 120 Australian and international organizations in the private and government sectors, including 15 Commonwealth states. Dr. Wright has held senior executive positions with companies focused on digital currency, digital forensics, and IT security. Among his positions, he was the vice president of the Centre for Strategic Cyberspace and Security Science (CSCSS; www.cscss.org) with a focus on collaborating government bodies in securing cyber systems. Dr. Wright also worked on systems that protected the Australian Stock Exchange and has trained Australian government and corporate departments in SCADA security, cyber warfare, and cyber defense.

Many of Dr. Wright’s research findings and publications continue to be presented at academic and business conferences.

As the Chief Scientist at nChain, Dr. Wright oversees the scientific functions of the company, including basic and applied research projects and the development of new processes, technologies, and products. He leads a team of world-class blockchain engineers and researchers who strive to deliver cutting-edge solutions to global clients.

Among his many achievements are industry certifications: GSE CISSP, CISA, CISM, CCE, GCFA, GLEG, GREM, and GSPA, and in addition to his PhD from Charles Sturt University, he has a Doctor of Theology (ThD) from United Theological College awarded in 2003, a master’s degree in Statistics, and a master’s degree in International Commercial Law. Dr. Wright is currently a candidate for two additional PhDs: in Law at the University of Leicester and Applied Mathematics at University of Exeter in the United Kingdom.

Join Dustin and Dr. Craig Wright for an open conversation on the pitfalls and triumphs of his career in this emerging world-changing phenomenon—blockchain and cryptocurrency—and hear how he ignores the naysayers and propels forward to educate our world. 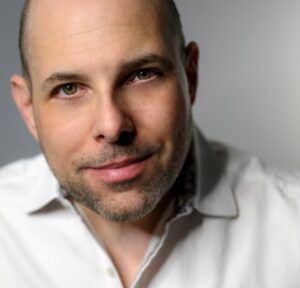 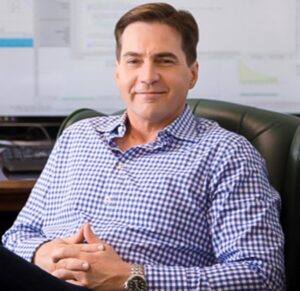