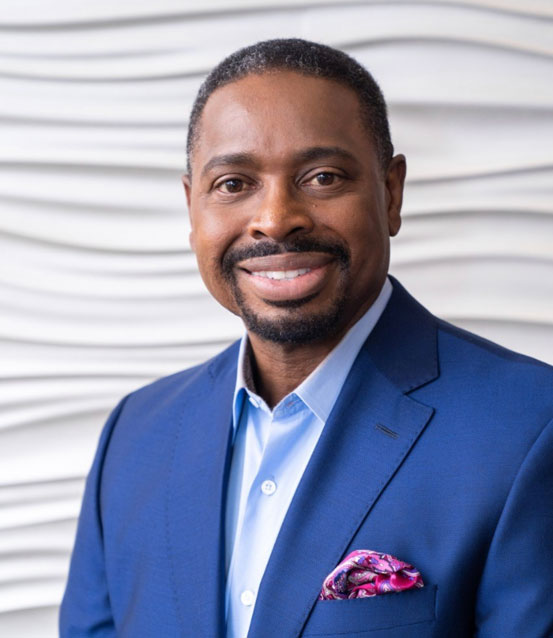 This “Life’s Tough” episode released on July 8th, 2020 and is now available on all major podcast networks, under the Podcast Channel “Life’s Tough”.

Dr. David Ireland is founder and senior pastor of Christ Church, a 9,000-member multisite congregation in North Jersey representing over 70 nationalities. Former diversity consultant to the National Basketball Association, Dr. Ireland has led chapel services for the New York Giants, New York Jets, and at the U.S. Pentagon. Ireland has traveled to more than 75 nations and built a reputation of teaching culturally relevant messages that inspire and empower his global audiences.

He is a well-respected columnist contributing to such media outlets like Fox News, Huffington Post, and Patheos. Dr. Ireland is the author of over 20 books including Raising a Child Who Prays. Ireland has appeared on numerous TV and radio shows including The Dr. Phil Show, The CBS Evening News, The 700 Club, and Focus on the Family. Through his community development corporation, he offers a home for victims of domestic violence.

Join Dustin and Dr. Ireland for a candid talk on life & purpose and hear about the people and experiences that molded him to lead and inspire others. 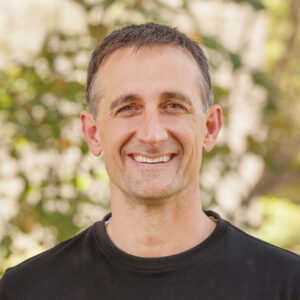