Life’s Tough – but Tim Draper is TOUGHER, telling the world that “…it gets easier with Bitcoin.” 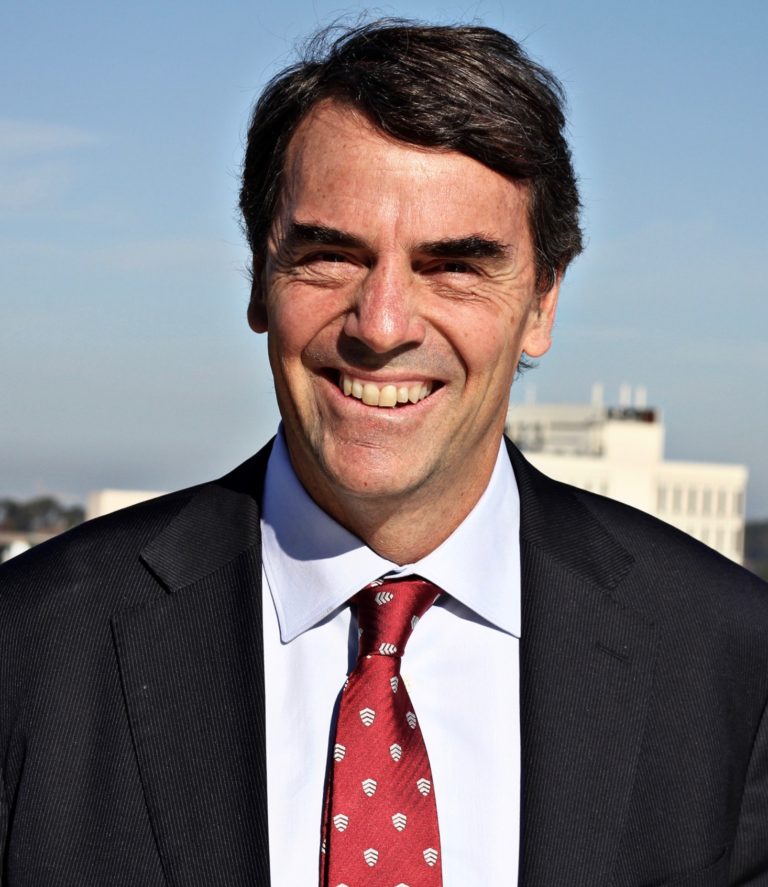 Dustin Plantholt’s “Life’s Tough—YOU can be TOUGHER!” podcast is honored to feature Tim Draper, legendary Silicon Valley venture capitalist and founder of Draper Associates, DFJ, and the Draper Venture Network—a global network of venture capital funds. Often regarded as one of the most successful venture capitalists in the world, Tim is a major proponent of Bitcoin and decentralization.

This “Life’s Tough” episode released on February 26th, 2020 and is now available on all major podcast networks, under the Podcast Channel “Life’s Tough”.

A leading spokesperson for Bitcoin, Blockchain, ICOs, and cryptocurrencies—and one of the earliest investors in the internet—Tim expects that Bitcoin and other cryptocurrencies will be the primary means of payment in five years. Tim won the US Marshall’s auction in 2014 (where he bid on 30,000 Bitcoins) and has invested in over 50 crypto companies as well as leads investments in Coinbase, Ledger, Tezos, and Bancor, among others. In 1996, he invented “viral marketing”—a marketing method for exponentially spreading an electronic service from customer to customer. This was instrumental to the successes of Hotmail, Skype, and other online applications.

In his notable mission to promote entrepreneurship, Tim created Draper University of Heroes, a residential and online school based in San Mateo, California, to help extraordinary people accomplish their life missions. School alumni have gone on to build 350 companies including crypto leaders, QTUM, Spacecash, DataWallet, and Credo. He also started Innovate Your State, a non-profit dedicated to crowdsource innovation in government; and BizWorld, a non-profit that teaches young children to navigate the world of business and entrepreneurship.

Regularly featured on major networks, in publications, and in social media as a proponent for entrepreneurship, innovative governance, free markets, and Bitcoin, Tim has received numerous awards and honors including the World Entrepreneurship Forum’s “Entrepreneur of the World.” He has also been highly ranked on several notable lists including one of the top 100 most powerful people in finance by Worth Magazine; the top 20 most influential people in Crypto by Crypto Weekly; #1 most networked venture capitalist by AlwaysOn; #7 on the Forbes Midas List; and #48 most influential Harvard Alum.

Join Dustin and Tim for a colorful dialogue on entrepreneurship, Bitcoin, risk-taking and learn from one of the greatest venture capitalists of our time.

Life’s Tough, but Billy Martin is TOUGHER… This Artist and Musician Talks About Living Passion Through Dual Careers; Part 1 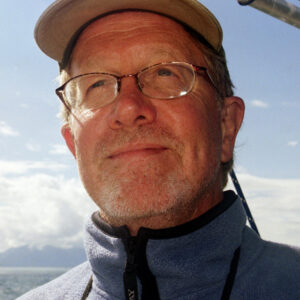 Tougher Together: Breakthrough – This Author and Influencer Tells Us How to Be Part of the “Good Change” Movement!