Life’s Tough – but Bjorn Oste is TOUGHER, bringing his “Good Idea Drinks” to help keep you refreshed and healthy. 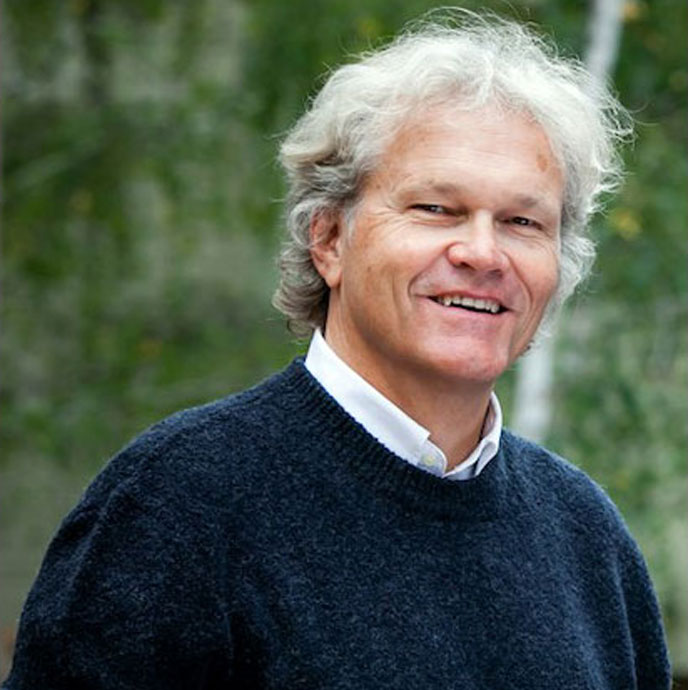 Dustin Plantholt’s “Life’s Tough, YOU can be TOUGHER!” podcast is honored to feature Bjorn Oste, the Swedish co-founder and CEO of Good Idea Drinks.

This “Life’s Tough” episode released on November 27th, 2019 and is now available on all major podcast networks, under the Podcast Channel “Life’s Tough”.

Good Idea Drinks – available in three flavors, orange-mango, lemon-lime and dragon fruit – are unsweetened, sugar-free sparkling beverages that feature a blend of five amino acids, and the mineral chromium. Research has shown chromium to reduce the blood sugar spike after a meal rich in carbohydrates. Accordingly, each can of the drink is labeled as “The Swedish Sugar Buster.” Good Idea Drinks, which are also vegan and non-GMO, originated in 2015.

Bjorn is additionally a co-founder and member of the board of directors of Oatly, a 100-percent, oat-based alternative to milk.

Oatly emerged out of a collaboration between Bjorn and his brother Rickard, a professor in nutrition. Rickard had just invented an oat-based dairy alternative, when Bjorn partnered with him in 1997 to create the new drink.

They introduced Oatly into the Nordic countries and across Europe, and it sold well. Then, they brought Oatly to the United States, where it has also gained a following.

Bjorn and Rickard also started Aventure AB, a research company that specializes in advanced, functional food concepts. Its focus is on developing products that make it easier for consumers to shift to a healthier lifestyle.

The bothers want consumers to adopt a preventive mindset. Prevention, they note, is preferable to medical intervention for health problems as type-2 diabetes, obesity and cardiovascular disease, which can be lifestyle-related.

Bjorn began his professional career in another discipline. In 1983, he completed a graduate program in industrial economics at The Institute of Technology at Linkoping University in his native Sweden. He then started a software company with a group of friends.

Bjorn was responsible for sales and marketing, until his group sold the company to Security Dynamics in 1997. He subsequently formed his alliance with his brother Rickard.

“Building a software company was interesting,” he said, “but now I had the opportunity to engage in something that could make a real difference in people´s everyday lives.”

Life’s tough – you can be tougher, like Bjorn Oste, who’s always intent on making possibilities happen.