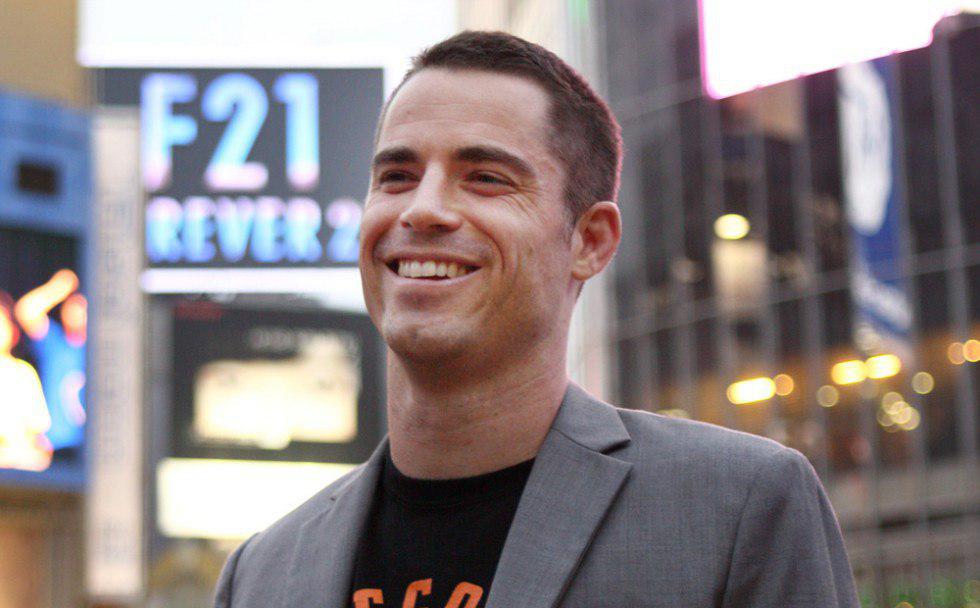 Roger Ver, Chairman of Bitcoin.com spotting opportunity in cryptocurrency and building an empire

Dustin Plantholt’s “Life’s Tough—YOU can be TOUGHER!” podcast is honored to feature Roger Ver, legendary cryptocurrency entrepreneur and early investor in bitcoin and bitcoin-related startups. As a prominent supporter of bitcoin adoption, Roger envisions bitcoin as a means to promote economic freedom and is incredibly passionate about harnessing its potential to change the world.

This “Life’s Tough” episode released on September 20st, 2019 and is now available on all major podcast networks, under the Podcast Channel “Life’s Tough”.

Predicting future trends in today’s uncertain economic climate and infinitely growing digital marketplace is an extremely complex game filled with ambiguity and anxiety. But every so often a black sheep comes around who is incredibly shrewd and talented and has radical foresights about the future. They are the trailblazers who at first no one tends to listen to, but who eventually transform an industry and change the world. Meet Roger Ver, a cryptocurrency investor who, back in early 2011, saw the future like no one else did. It was then that Ver claims to have discovered bitcoin (the first and de-facto cryptocurrency), calling it “the most important invention in the history of the world since the internet.” With a strong desire to prove his point, Roger placed a $10,000 wager—when bitcoin was only $10 a piece—with a strong prediction that one day bitcoin would be worth over $1,000! Approximately two years later, he was right.

In 2011, as CEO of MemoryDealers.com, Roger’s company became the first established business in the world to start accepting Bitcoin for payments. Roger then started investing in Bitcoin startups and nearly single-handedly funded the entire first generation of Bitcoin and Blockchain businesses including Bitcoin.com, Blockchain.com, Bitpay.com, Kraken.com, purse.io, and many others. Those businesses have gone on to raise hundreds of millions of additional funding and serve tens of millions of customers around the world.

Rising fees on the bitcoin network contributed to a push by some in the cryptocurrency community to modify bitcoin’s software (to increase the block-size limit), and thus allowing for more transactions per second. Spearheaded by Roger, along with a group of like-minded bitcoin activists, investors, entrepreneurs and developers, Bitcoin Cash was created to transform bitcoin from a purely digital investment to a more purposeful transactional currency.

In the circle of cryptocurrency superstars, it’s rare to find a major player who isn’t wildly controversial and sometimes polarizing. Join Dustin and Roger in conversation on identifying distinctive trends, risk-taking and life uncertainties and struggles. Hear about Roger’s rise