Life’s Tough – but Gordon Robertson is TOUGHER, knowing that miracles do happen! 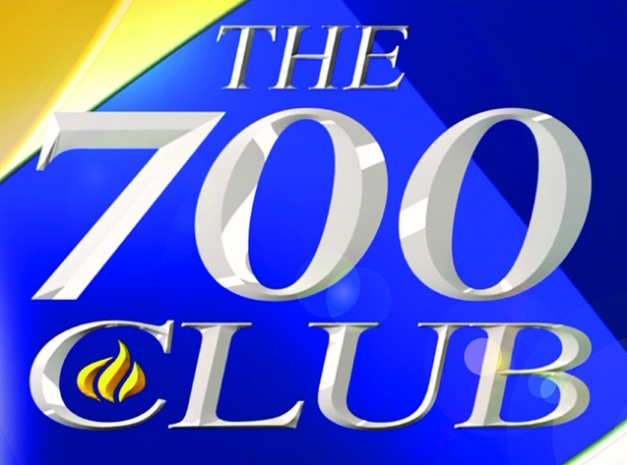 Dustin Plantholt’s “Life’s Tough, YOU can be TOUGHER!” podcast is honored to feature Gordon Robertson, CEO of the Christian Broadcasting Network (CBN). CBN is a television ministry that delivers original programming in 47 languages to approximately 120 countries. It also offers a 24-hour toll-free prayer line, 365 days a year. Additionally, CBN subsidiaries and affiliate organizations provide care for orphans, freshwater wells, Dustin Plantholt’s “Life’s Tough—YOU can be TOUGHER!” podcast is honored to feature Rudy Perez, iconic Latin songwriter, record producer and philanthropist. Rudy shares his remarkable life story in his new memoir, “The Latin Hit Maker” which describes how through faith, family and music he overcame endless obstacles in life to become a legend in the music industry. Saster relief and healthcare on an international basis.

This “Life’s Tough” episode released on August 7th, 2019 and is now available on all major podcast networks, under the Podcast Channel “Life’s Tough”.

Gordon, 61, is one of the sons of Pat Robertson, 89, the well-known television evangelist, philanthropist, religious leader and businessman. The elder Robertson started CBN in 1960. During its early stages, CBN broadcasted on a part-time basis out of a UHF station in Portsmouth, Va. Today, CBN is a media powerhouse, headquartered in Virginia Beach, Virginia.

CBN’s board of directors named Gordon as CEO in 2007, after Pat Robertson relinquished his day-to-day management role at the network. Gordon is also executive producer and a co-host of CBN’s flagship show, “The 700 Club,” a daily magazine-style program that has been airing since 1966. It’s one of the longest-running TV shows in the broadcast industry.

Following his graduation from Yale University, Gordon earned a law degree from Washington and Lee University (located in Virginia). He subsequently worked as an attorney for 10 years in Norfolk, Va.
In 1994, during a short mission to India, he had a religious epiphany. He opted to stay in India for several weeks to travel from village to village on an evangelical tour. Upon his return to the United States, he resigned from his law firm, discussed his plans with his father, and then hopped back on a plane to move with his family to the Philippines.
Gordon, during his time in the Philippines established CBN Asia, the Asian Center for Missions and Operation Blessing Philippines. He also began “The 700 Club Asia,” a weekly TV show produced in Manila.

He came back to CBN’s headquarters in Virginia Beach, five years later, in 1999 to help his father with the production of “The 700 Club.”

Gordon and his wife Katharyn reside in Norfolk, Va. They have three children.
Life’s tough – you can be tougher, like Gordon Robertson, who has consistently heeded an inner calling to help people around the globe.