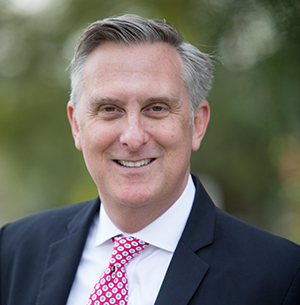 Dustin Plantholt’s “Life’s Tough, YOU can be TOUGHER!” podcast is honored to feature Jesse Lund who leads Blockchain and Digital Currency.

This “Life’s Tough” episode released on May 27th, 2019 and is now available on all major podcast networks, under the Podcast Channel “Life’s Tough”.

IBM Blockchain World Wire makes it possible for financial institutions to move money across borders in seconds, instead of days. With blockchain, money is digital and transactions are much quicker and less costly because the need for multiple intermediaries is eliminated.

Blockchain gets its name from the way it allows transactions to occur. Details about an individual transaction are encoded into a block of digital data with a unique identification. Each block is tied to the one before it and the one that follows it. The result is a “chain” of immutable transaction history, a blockchain.

Jesse has been in his present position at IBM since January 2017. Prior to that, he served on the Executive Steering Committee at R3, an industry-wide collaborative for blockchain technology, where he represented the interests of Wells Fargo.

His affiliation with Wells Fargo also included tenure as head of its Innovation Labs, a unit that developed advances in a range of technology areas for financial services, including blockchain banking, digital currencies (including cryptocurrency), foreign exchange & cross-border payments, cyber security and cloud computing.

After graduating from Pepperdine University with a degree in finance, Jesse went on to earn an MBA in marketing from the Pepperdine Graziadio Business School. He also has a master’s degree in theology and ethics from Fuller Theological Seminary (Calif.).