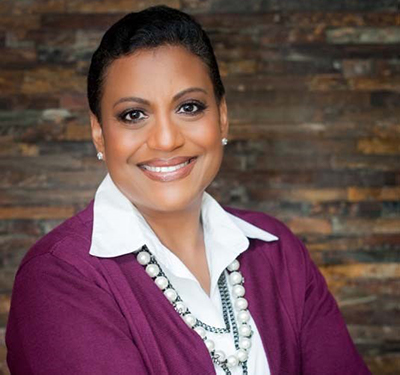 Dustin Plantholt’s “Life’s Tough, YOU can be TOUGHER!” podcast is honored to feature Stacey D. Stewart, president and CEO of March of Dimes. Stewart guides the national nonprofit in its role as the leading advocate for the health of all moms and babies.

This “Life’s Tough” episode released on April 24th, 2019 and is now available on all major podcast networks, under the Podcast Channel “Life’s Tough”.

“Our nation is in the midst of a maternal and child health crisis and almost every measure of health for pregnant women, new mothers and infants is going in the wrong direction,” said Stewart.  “We must ensure that every mom and baby, regardless of their zip code or race, is afforded the opportunity to have a healthy pregnancy and start at life.”

Join host Dustin Plantholt and his Life’s Tough team as they discuss with Stewart how March of Dimes has continued to support families across the nation for more than 80 years.

The conversation will also address the causes that Stewart has championed during her distinguished career in the nonprofit sector. She joined March of Dimes in 2017, after serving as the U.S. president of United Way Worldwide, the world’s largest privately-funded nonprofit.

Life’s tough – you can be tougher, like Stacey D. Stewart.